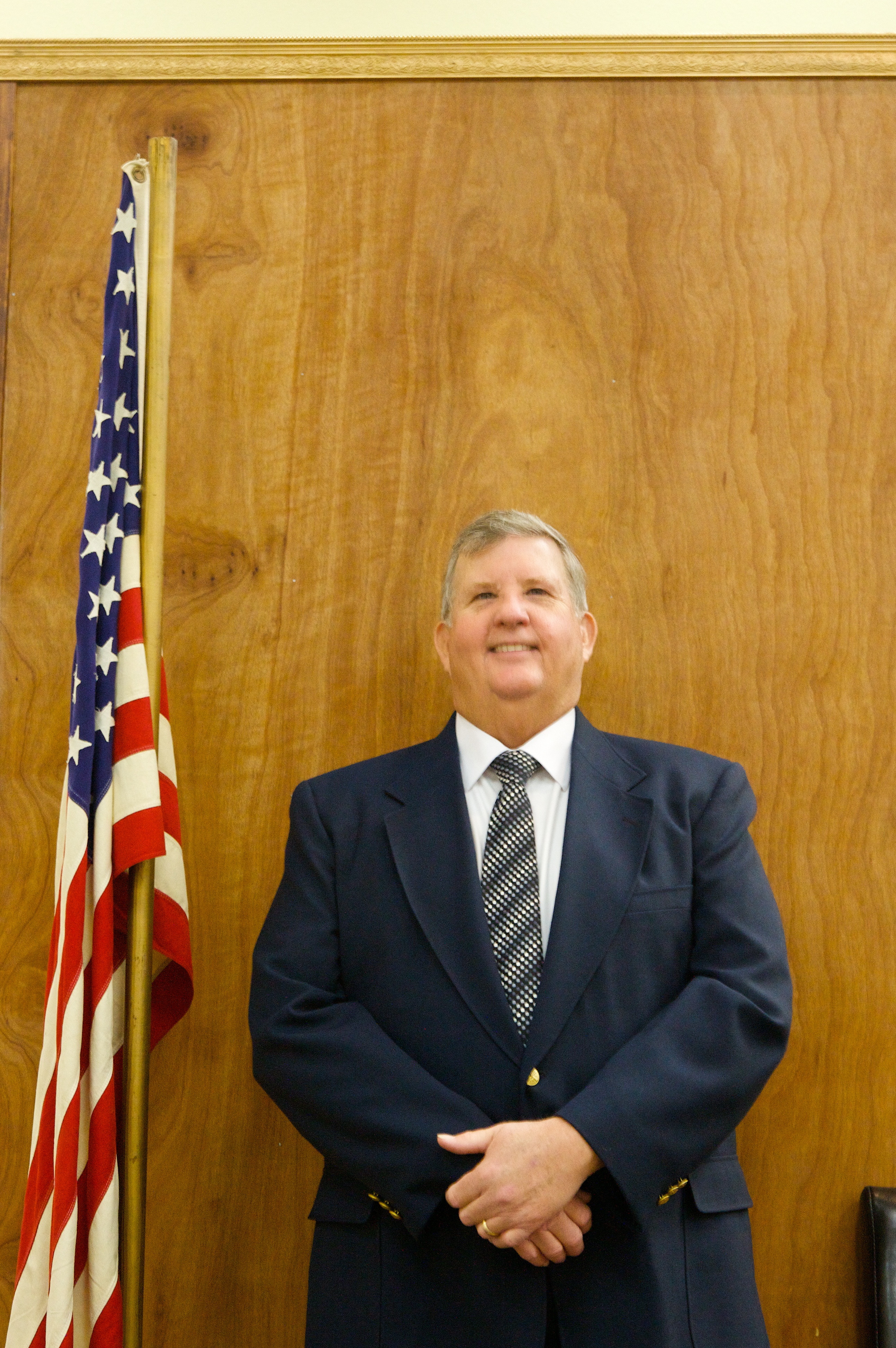 John 15:16 Ye have not chosen me, but I have chosen you, and ordained you, that ye should go and bring forth fruit, and that your fruit should remain: that whatsoever ye shall ask of the Father in my name, he may give it you.

He previously served as Pastor of Magnolia HIll Baptist Church, Segno, Texas from March 1992 to December 1993,  He served as Associate Pastor/Minister of Education at Deerbrook Baptist Church, Humble, TX from 1987 to 1992.

Pastor Vance has been engaged in bi-vocational ministry while working full time in sales and sales management for various companies in the printing industry, Direct Mail Advertising industry and the Retail Grocery Management. He retired from HEB Food Corporation in 2010.  He worked       8 1/2 years part-time for Lifeway Christian Stores at the Humble, TX store until November 2019 when Lifeway closed all the stores throughout the country and became and on-line only company.  Lifeway is a part of the Southern Baptist Convention and is one of the largest Christian Book and Gift suppliers in the country.

Pastor Vance has lived in the Humble, Texas area since March 1976.  His wife and he celebrated their 48th anniverary in February 2020.  Thier daughter, son-in-law and granddaughter live nearby in the community of Huffman, TX.